UNITED Signs Agreement with the Government of Mauritania 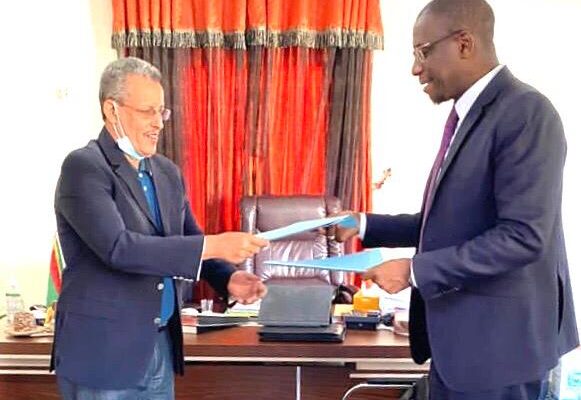 UNITED Signs Agreement with the Government of Mauritania

In December 2020, UNITED traveled to Mauritania to sign an agreement with the government, the Central Bank of Mauritania and representatives of the country’s financial services and real estate sectors. M. Arona Sy, UNITED’s general partner and vice president of operations, met with the Governor of the Central Bank, the Minister of Education & Technology, and the Minister of Maritime Economy.

The meetings aimed at streamlining UNITED’s investments in Mauritania and at strengthening the group’s programs and activities to support Mauritania’s social economic development. UNITED signed an agreement to fund the country’s national social housing project and to build 5,000 houses for local communities. Other ongoing projects include an e-gov and digital transformation initiative; a national microfinance service to accelerate financial inclusion; and the set-up of factories and storage facilities to boost the country’s maritime economy. 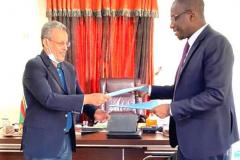 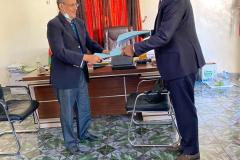 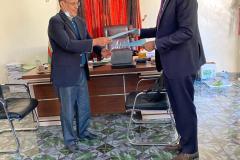 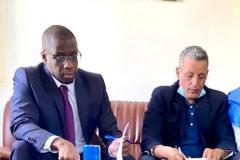 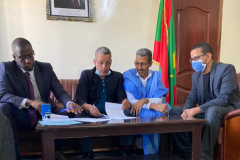 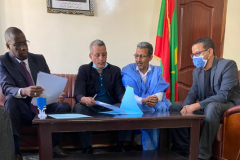