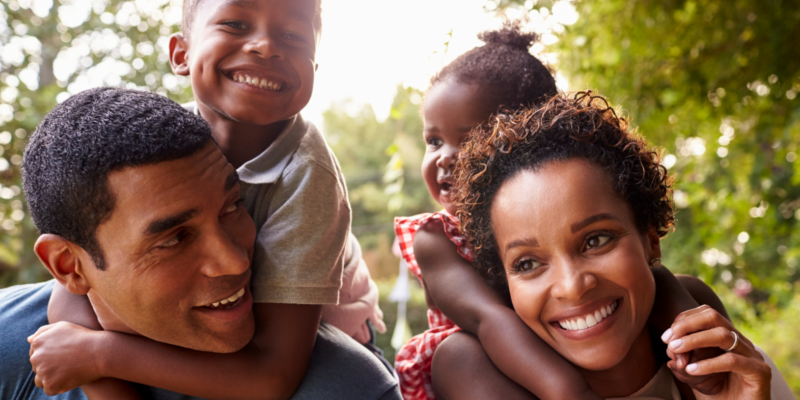 Yahoo News: UNITED announced the launch of the United Impact Fund, an emergency fund that mobilizes philanthropists, foundations, technology entrepreneurs and impact organizations to scale relief assistance programs in vulnerable communities in the US and in Africa. These programs include the distribution of Personal Protective Equipment and the deployment of mobile testing units in collaboration with the California Health Medical Reserve Corps. Read the announcement on Yahoo News.

The United Impact Fund is sponsored by the SDG Impact Fund which supports the UN’s Sustainable Development Goals. UNITED is currently distributing medical supplies to government agencies and healthcare organizations and the group is in talks with members of the Black community to extend this service to several targeted cities.

The United Impact Fund is the philanthropic component of PRISM, a collaborative initiative that addresses urgent needs among vulnerable communities. PRISM, which stands for Pandemic Response through Innovation and Scientific Methodology, is coordinated by UNITED and a growing task force of leaders.

UNITED’s mobile testing solution is a turnkey laboratory unit that increases testing capacity and that includes the Acu-Corona™ 2.0 testing kit which the company currently distributes through a partnership with Singapore’s Acumen Research Laboratories.

The announcement was made by Ali Diallo, co-founder and CEO of UNITED, during the initiative’s launch event. Several leaders attended the virtual event including Todd Friedmann, Bachir Diagne and Arona Sy, General Partners at UNITED, and Maria Dayton, who recently left a position on the US government’s C19 task force to become a General Partner at UNITED.

UNITED is also collaborating with well-known futurist and technology leader Nova Spivack, the group’s founding Advisor and a mentor of Diallo, to address significant supply chain gaps created by the crisis. “Nova has been at the forefront of the fight against COVID-19 with Valence Medical which sources high-volume medical supplies,” said Diallo. “UNITED is honored to collaborate with him and his team on supply chain automation.”

In Africa, UNITED seeks to support clinical research and trials in partnership with Senegal’s UCAD through its Malaria Research Capacity Development Consortium program. The fund will also accelerate the deployment of technology solutions such as low-cost Internet access, mobile financial services and digital learning in partnership with ESTEL Business School.

“We are living in a unique time that calls for an equally unique entrepreneurial mindset that borrows from the principles of venture builders,” said Diallo, an award-winning entrepreneur who served as a White House Presidential Innovation and as a Judge of the MIT COVID-19 Challenge. “The pandemic requires radical system change thinking and contrarian innovation to fuel a collective consciousness that brings all stakeholders together. This is why PRISM is first and foremost an ecosystem of principled change agents who came together to tackle the crisis.”

Several high impact leaders have responded to UNITED’s call by joining PRISM as advisors including Michael Kleeman, of University of California, San Diego and National Chair of Strategy at the American Red Cross; Mei Lin Fung, Chair, and Dan Desmond, co-Founder at the California Health Medical Reserve Corps; Chris Lwanga, Sr. Director of Software Partnerships at Microsoft; Prof. Oumar Gaye, former Malaria Advisor at WHO and at the Bill & Melinda Gates Foundation; Mark Ritchie, Co-Chair of the US World Expo Bid and former Secretary of State of Minnesota; and Audu Maikori, CEO of Chocolate City Group.