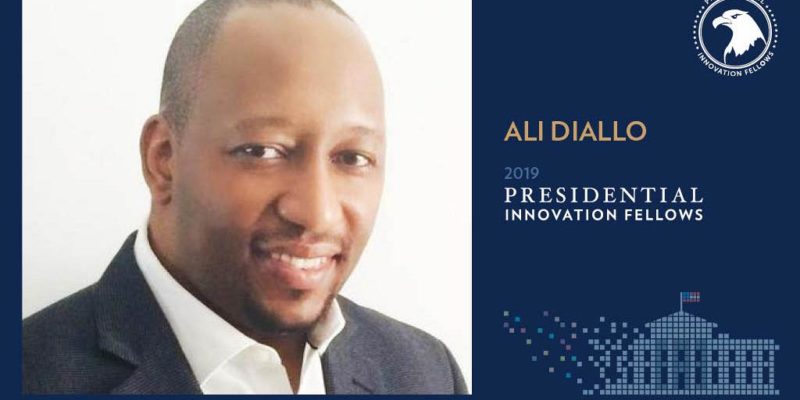 UNITED’s co-founder and General Partner Mr. Ali Diallo has been appointed White House Presidential Innovation Fellow as announced by the U.S. General Services Administration and Africa News. Mr. Diallo, who is the first American of Senegalese decent and the first African to be nominated to this role, will lead a digital data revolution project at the Millennium Challenge Corporation, a U.S. government agency that aims to reduce global poverty through growth. He joins a team of 17 American high-impact leaders who were selected out of thousands of leaders after an intensive selection process. Mr. Diallo will also be a member of the White House Grand Challenge Interagency Working Group, an initiative of the White House Office of Science & Technology Policy (OSTP) that aims to prepare the American workforce for the industries of the future.

The Presidential Innovation Fellowship initiative is a highly competitive program that brings top innovators and leaders from the private sector into the U.S. government for a tour of duty to lead high-impact initiative that deliver significant results. Known as the TALENT Act, a bipartisan Congress law sponsored by House Majority Leader Kevin McCarthy, the PIF arose from the realization that it was the national interest for the U.S. Government to attract the brightest minds skilled in technology or innovative practices to serve in the Government to work on some of the Nation’s biggest and most pressing challenges. 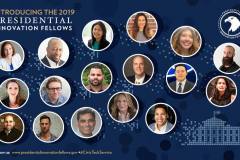 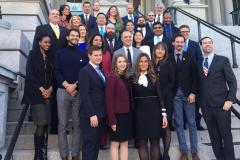 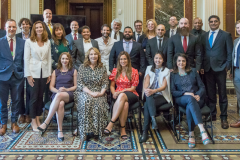 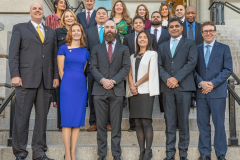 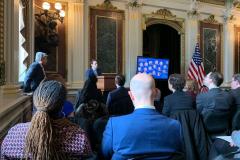 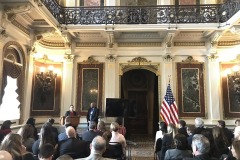 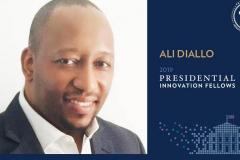 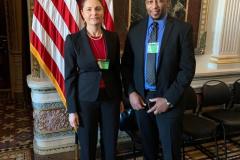 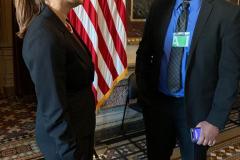 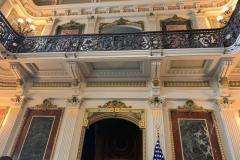 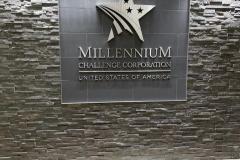