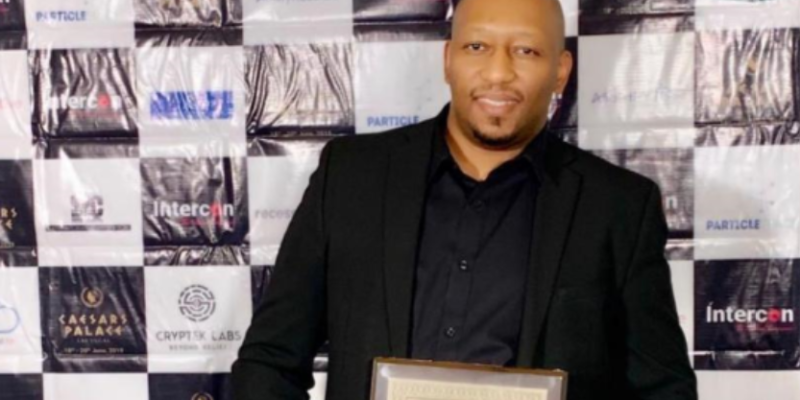 UNITED is pleased to announce that Ali Diallo, the group’s co-founder and General Partner, is the recipient of the Top 50 Tech Visionary Award for his work as an impact entrepreneur and for developing UNITED’s venture studio business model. The announcement was made at the 2019 Internet Conference (Intercon) that took place at the Caesar’s Palace in Las Vegas. Every year, Intercon selects the top 50 visionaries and leaders who are having the biggest impact on the technology and innovation industry.

Mr. Diallo was selected out of thousands of American entrepreneurs by Intercon’s 35+ analysts who conducted research over a three-month period. The Las Vegas event drew over 500 leaders and sponsors included PwC, Facebook, Merc and several other leading organizations.

Mr. Diallo is the first American of Senegalese descent to win this award. All winners were selected based on the following 5 parameters: Overall Reach, Industry Impact, Spirit of Innovation. and Future Readiness.

The Top 50 Tech Visionary Award is Mr. Diallo’s 14th industry recognition in the US. In 2019, he was appointed White House Presidential Innovation Fellow and the year before he was recognized by MIT’s Initiative on the Digital Economy as the 2018 MIT Africa Partner for the Inclusive Innovation Challenge as part of his role at the MIT Legatum Center. The same year, he became a member of the Harvard Business Review’s Advisory Council and a Global Panel Member of the MIT Technology Review  Mr. Diallo was also awarded the Prentice Hall Publishers Award of Maryland, the Harry Harden Jr. African-American Award and the Award of Excellence of Montgomery College. 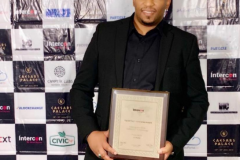 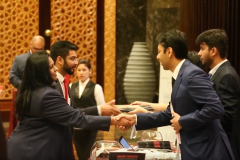 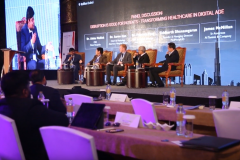 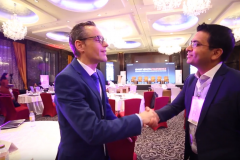 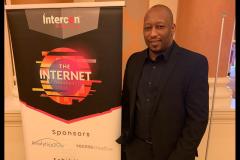 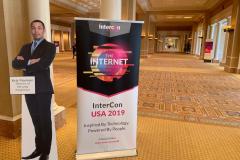 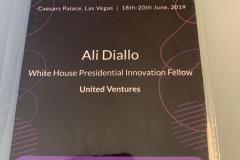 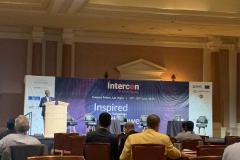 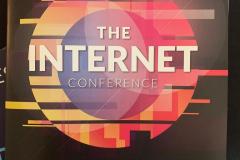 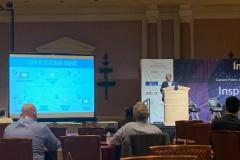 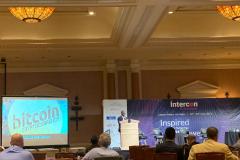 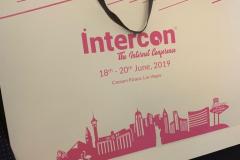 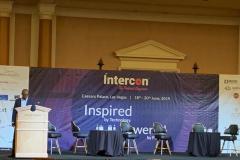 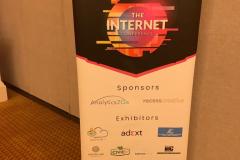 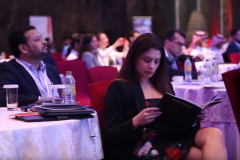 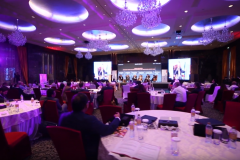 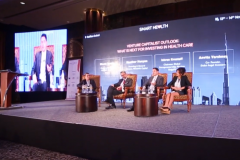 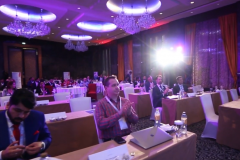 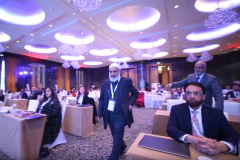 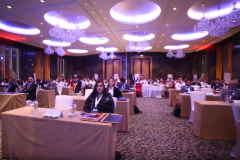 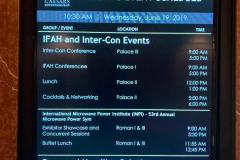 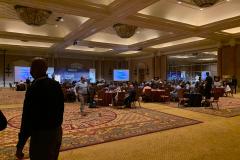 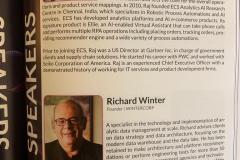 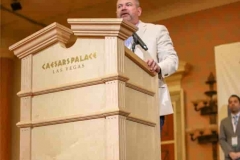