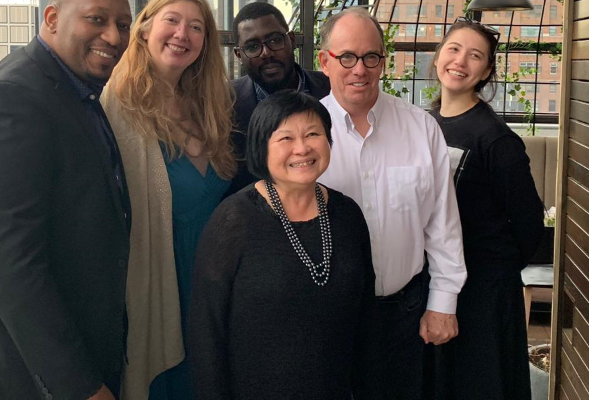 During the 2019 UN General Assembly in New York, UNITED met with impact leaders Ms. Mei Lin Fung and Mr. Bob Spoer to discuss collaborative impact initiatives in the areas of connectivity and frontier entrepreneurship. Ms. Mei Lin Fund co-founded the People Centered Internet with Vint Cerf who is known as the “Father of the Internet”. She is a former Lead for the US Dept. of Defense’s Federal Health Futures initiative and a member of World Economic Forum (WEF)’s Global Future Council on Digital Economy and Society. She is also on the WEF core team for Digital Economics and the Steering Committee for Internet for All. She serves as vice-chair for Internet Inclusion within the Institute for Electrical and Electronic Engineers (IEEE) Internet Initiative. Mr. Bob Spoer is the Chief Entrepreneur for People at Ashoka, the world’s leading network of social entrepreneurs. He is a veteran of Silicon Valley and has served as an executive at LinkedIn. 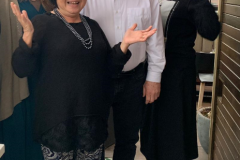